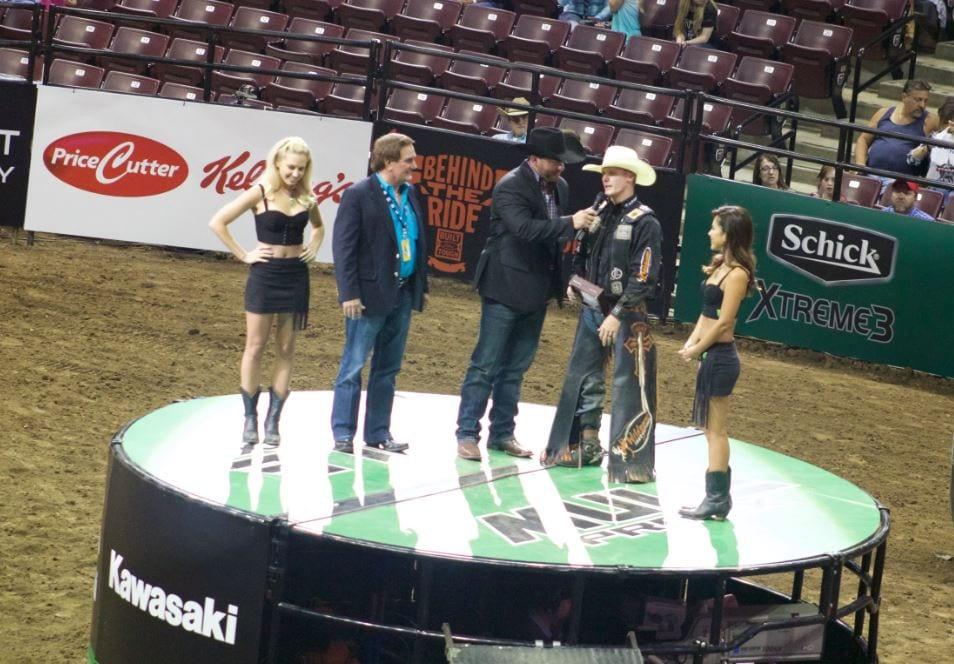 This week at PFI Western, we celebrated our ninth PFI Western Invitational with the PBR. The top 40 bull riders in the world gathered at JQH Arena right here in Springfield, Missouri for a weekend of heart-pounding excitement. The winner of this local PBR event was Cooper Davis, who wrangled an impressive 850 points and climbed the rank from #6 to #3 in world standings. 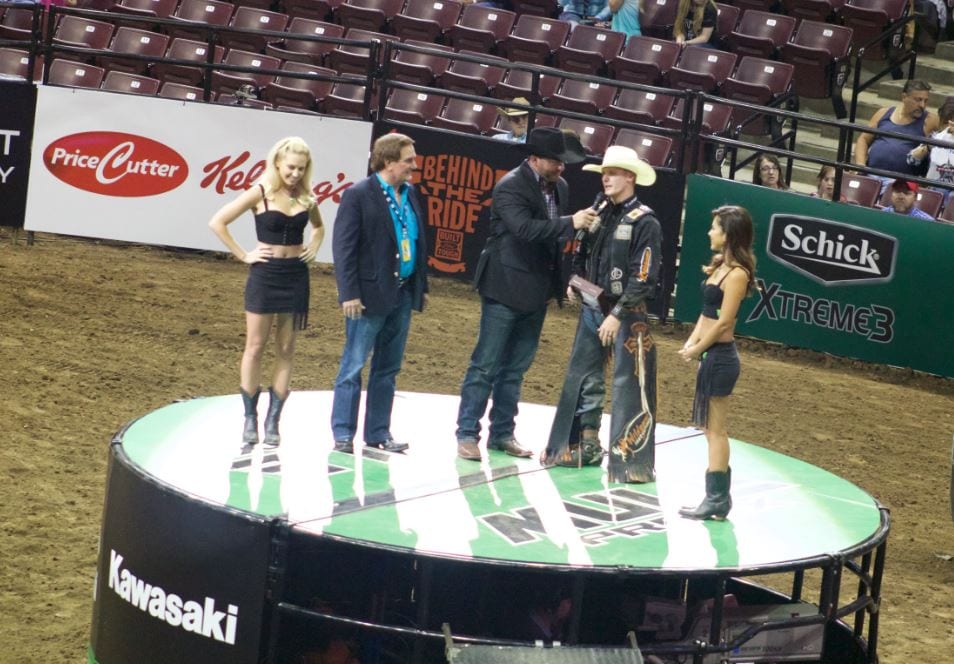 The best cowboys in the world were up against a harrowing selection of bulls. During Friday nights event, one professional bull rider had the opportunity to ride the PFI Western Bounty Bull for a chance at winning $5,000 with another $5,000 being split between two local children's charities. 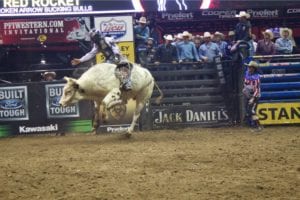 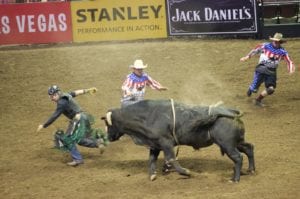 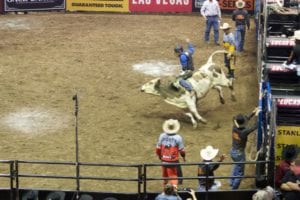 On Saturday, Governor Greitens made a grand appearance at the PBR. Surprising a packed arena, Governor Greitens repelled from the rafters as the announcer told about his various heroic accomplishments as a Navy SEAL. He gave a special shout out to our 1500 FFA students, whose hard work continues to make this the greatest country in the world. 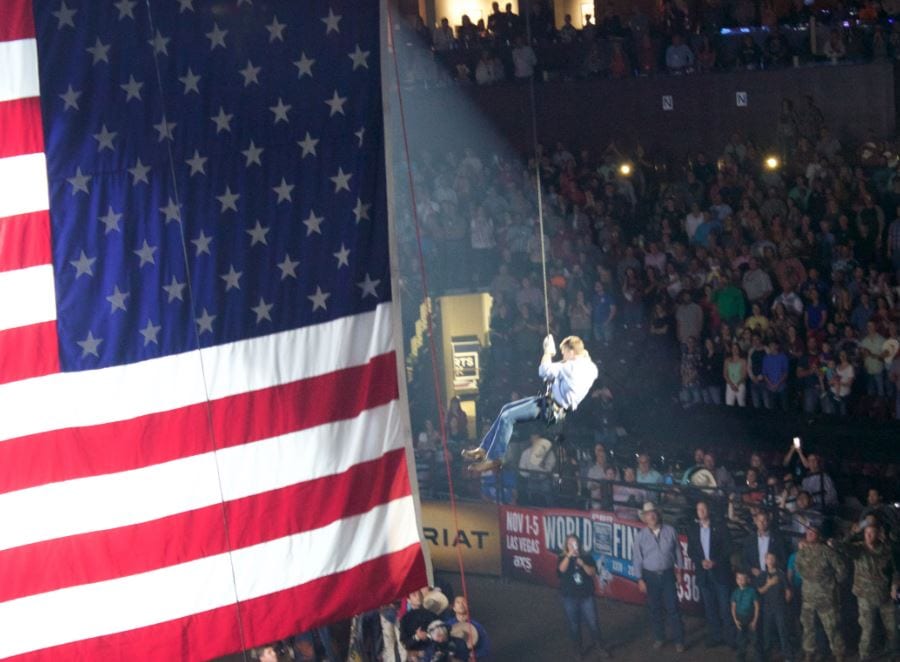 Next year at JQH Arena, PFI Western Store invites everyone to our 10th Year with PBR! This will be PBR's 25th year, so you won't want to miss the surprises around the corner. The 2018 Invitational will take place September 7-9. Don't forget to snatch your tickets early! 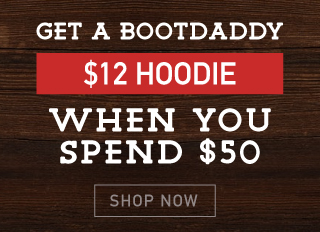